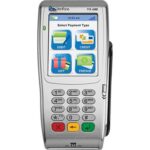 Point of sale apps (POS) are the place in a store or elsewhere where the actual business transaction takes place. Usually, it involves an exchange of money, whether cash, check, or credit card for merchandise or a service. Payment is taken and a receipt is given. Point of sale systems make it all happen, linking hardware, such as a cash register or credit card reader, with software that will process credit and debit card payments; managing inventory; tracking sales data, and collecting customer information. Many POS systems will even sync with accounting software, creating a complete financial management package for your operation. 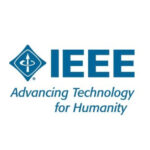 This standard defines a Physical (PHY) and Media Access Control (MAC) layer using light wavelengths from 10 000 nm to 190 nm in optically transparent media for optical wireless communications. The standard is capable of delivering data rates up to 10 Gb/s at distances in the range of 200 m unrestricted line of sight. It is designed for point to point and point to multi point communications in both non-coordinated and coordinated topologies. For coordinated topologies with more than one peer coordinator there will be a master coordinator. The standard includes adaptation to varying channel conditions and maintaining connectivity while moving within the range of a single coordinator or moving between coordinators.

Free space optic (FSO) communication is a line-of-sight technology that uses infrared (IR) light through the atmosphere to provide wireless connectivity between two points. In comparison to radio frequency (RF) counterparts, the FSO link has a very high optical bandwidth available, allowing much higher data rates on the order of Gigabits per second (Gbps). Since FSO systems use very narrow laser beams, the resulting spatial confinement provides a high reuse factor and an inherent security. Furthermore, their deployment does not require license fees since they operate in the IR optical band which is unregulated worldwide. 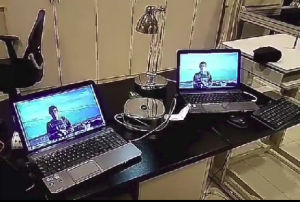 Visible light communication (VLC), also known as LiFi, is the utilisation of light as a means of data transmission, providing both lighting and high speed wireless access. VLC technology effectively converts every LED light bulb into a wireless access point. 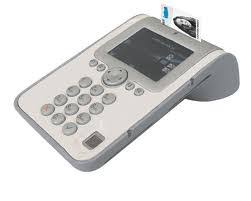 This system performs authentication feature while a public service is served to a citizen via electronic certificates.By this way, the system verifies whether the citizen and person who attends or serves the service are the ones that are declared to be. Card Access Device (CAD) is one of the terminal devices of the EAS. It provides services over electronic media, in order to verify that the identity card (ID card) was issued by the authorized institution and the card really belongs to the cardholder.
Arm64 based Linux-Debian Embedded System has been used as main board for this project. The software has
been developed at QT Platform via C++ Programming language. 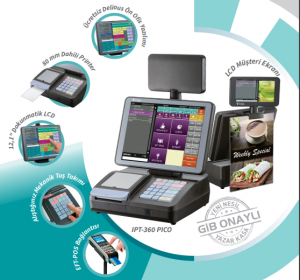 The fiscal Module of Cash register machines saves of Z Reports(fiscal Receipt) of sales. This memorymust be secure and protected. And Electronic Journal is used for saving all fiscal and nonfiscal receipts.Also this memory must be secure.

32 bit debian-linux which is main systemof machine runs on 32-bit Arm-Cortex processor and main program has been developed with C++ . 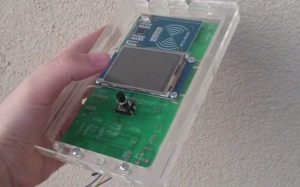 Production Tracking System Based on Rfid

RFID(Radio Frequency Identıty) has been used to follow the jobs and production steps through RFID Tags.
The project consist of %80 software part. C#, PHP programming Languages and MSQL Database Management System has been used in this project. Therefore, Every process can be followed in a computer via the interface program and web terminal. The PCB’s of rfid readers have been designed on Altium Designer. Also, Program of RFID readers which has STM32F4 microcontrollers, has been writen with C on Keil IDE. 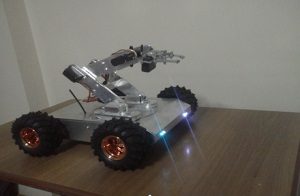 A bomb disponal robot is a remote control device which has a robotic arm and chassis. A cam can be
placed on robotic arm. Therefore, the robot provide to make analaysis in dangareous areas
PIC micro-controller has been used for its control system and developed its software with C language
on Pic C. Electronic card(PCB) designs have been made on Proteus. Also Matlab simulink has been used
for dynamical simulation. 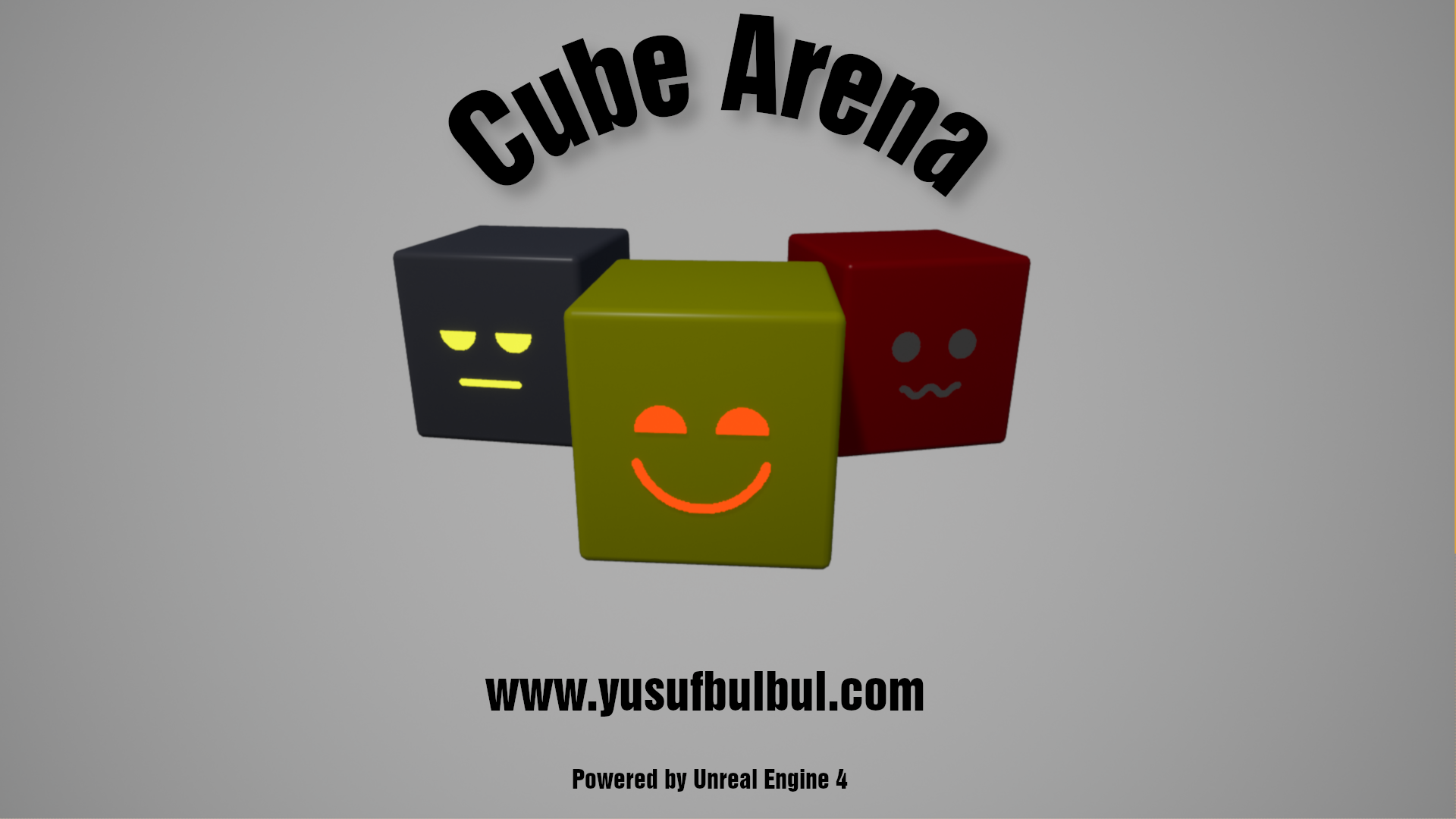 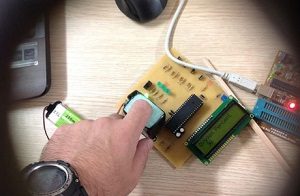 The oximeter device is used to measure amount of oxygen in blood. Oximeter uses the red and infrared
electromagnetic differaction to calculete the oxygen saturation.
PIC micro-controller has been used for its calculation of electromagnetic field differactions.

Also, microcontroller program has been writen on
PIC CCS C. The Electronic card design has made on Proteus.